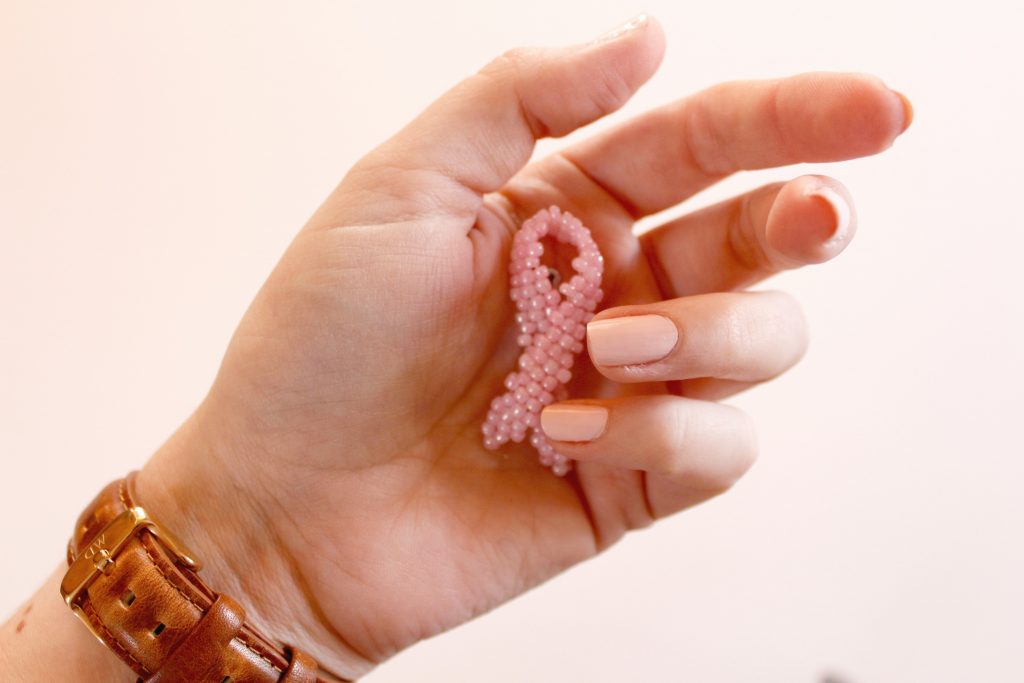 This is quit a personal story so bear with me. I was not sure if I should share this story but I felt it was important.

So every year I do a routine doctors check up, you know, the norm as I am not a very sick person and I just want to make sure everything is in order. I also ask random things like pains I get that come and go etc. I had also noticed around may/June (Just after winter) that I had a new mole on my leg (just under my left knee) that was not there before, but I thought nothing of it because, I don’t really look at my legs in winter. It bothered me because it was darker than the rest but hey it was not “painful” in any way.

Had my check-up and everything was fine, showed the doctor my leg and he said, the colour was unusual but it should be nothing so just to make sure, he would remove it and send it in for testing, but nothing to be concerned about. My doctor was actually going on leave, so he told me to come back the next day or come back in January, I was not concerned so I forgot about it and went back in January.It was such a small procedure that he did it in a small examining room, it literally took 10 minutes and four stitches and I was out. I said goodbye to my doctor and that was that. He told me he would call me if he needed to regarding the results.

The day before I went back to work I received a call from an unknown number and ignored it as one does. But I received a text from my doctor saying please call me when you can. I was not sure what it was about but it was 5PM at that stage so I replied and said, I will call you tomorrow. Moments later he called me…I answered and he cut straight to the facts. Vanessa you have a Melanoma…I was like, whats that? He replied. “Its Skin Cancer” and its quite advanced. I literally had no words. If you know me, I am rather pale and always on some kind of mission to tan but unfortunately its a fail every time. Let me set the record straight that I do not do sun bed but I used to sit out on my balcony and read a good book while I sat in hope that I would get a tan. The call didn’t feel real until the doctor told me, I need you to come see me so we can discuss next steps.

January and February were a blur for me because the minute I received the news my Doctor was on a mission for me to go and see a surgeon to get a second opinion on the results. I rushed to the doctor the next day and I just sat there, I felt like i was on another universe, I think It had not actually hit me yet.

So my doctor shared a few names for good surgeons and stressed the fact that I needed to make an appointment to see one ASAP – no pressure. The doctor also told me, he was surprised that my results turned out so severe. At that point I wanted to burst into tears because i had not told anyone at home or work as yet. I think my subconscious was telling me this is a dream…

Once my appointment was over, I could not get back onto the road quicker, I looked at the surgeons my doctor referred me too and I dialed my closest option, and just like that I had an appointment – the lady who answered the phone was like ” you are so lucky someone cancelled, we have an opening tomorrow” – Lucky huh? I cried all the way back to work…

I am not going to talk too much about telling my family and colleagues but lets just say everyone literally did not know hat to say to me – I could see it in there faces. My family was supportive but I could see the pain in there eyes, there was nothing they could do but wait.

So back to the surgeon, the next day I drove the the surgeon’s office – scared out of my mind. I kept on telling myself the night before – don’t Google the results  – so I didn’t. My doctor also gave me an envelope with the results, I did not open it. Reading it would make it even more real.

This post is already soo long but let me run you through the process at the surgeon.

I arrived at his reception area, and sat down, it felt like forever before the doctor called me, when he called my name, I felt my heart beat like crazy. I sat down and the surgeon looked at me and asked me why I was so nervous. I could not talk. So I gave him the results and he reviewed them. I sat there waiting for him to look up, it felt like forever. He looked at me and said. so the good news is….wait there is good news? He told me exactly what my doctor told me but in a more details sense. He did say that, I can be glad I flagged it with my doctor because I saved my own life. He looked at me and told me to breath and so I did, for the first time in two days I felt some relief. Once we were done discussing the results he explained to me that he would need to cut my scar again – 1cm each side and into the skin to make sure it had not spread to my bone. I could only get an appointment a week later so I had a week to overthink and cry.

When my appointment came around I was nervous again, but I had also analysed my body, as in, every inch of my body with multiple mirrors. I identified 3 additional moles that i was not comfortable with (of course at this stage I was paranoid). So he removed a mole on my back, stomach and just under my bum. These all thankfully came back negative, including the additional cut on my existing mole removal. It was not painful in any way, just uncomfortable, especially the injections on my leg and stomach, each are was so diverse, it required different injections. The surgeon of course told me he would call me if something came up, it never did and I am grateful. My doctor also recommended that I do mole mapping which is something I will be doing soon.

The recovery phase was not bad, my surgeon was amazing and did such a great job with my stitches, the healed very well and I had them removed two weeks later. The worst part of this was explaining to people at work that i had a shaving accident as I did not want to bring attention to myself.

This whole process was an eye opener for me. I look at my scar today and I am not ashamed but blessed. I would like to stress the importance of looking out for things on your body that do not feel right or look right. Remember cancer is not painful, so don’t think like I did. I also never thought in a thousand years I would ever get skin cancer – but I did. LOVE your self.

I hope this post gives you the courage to get the care you need.